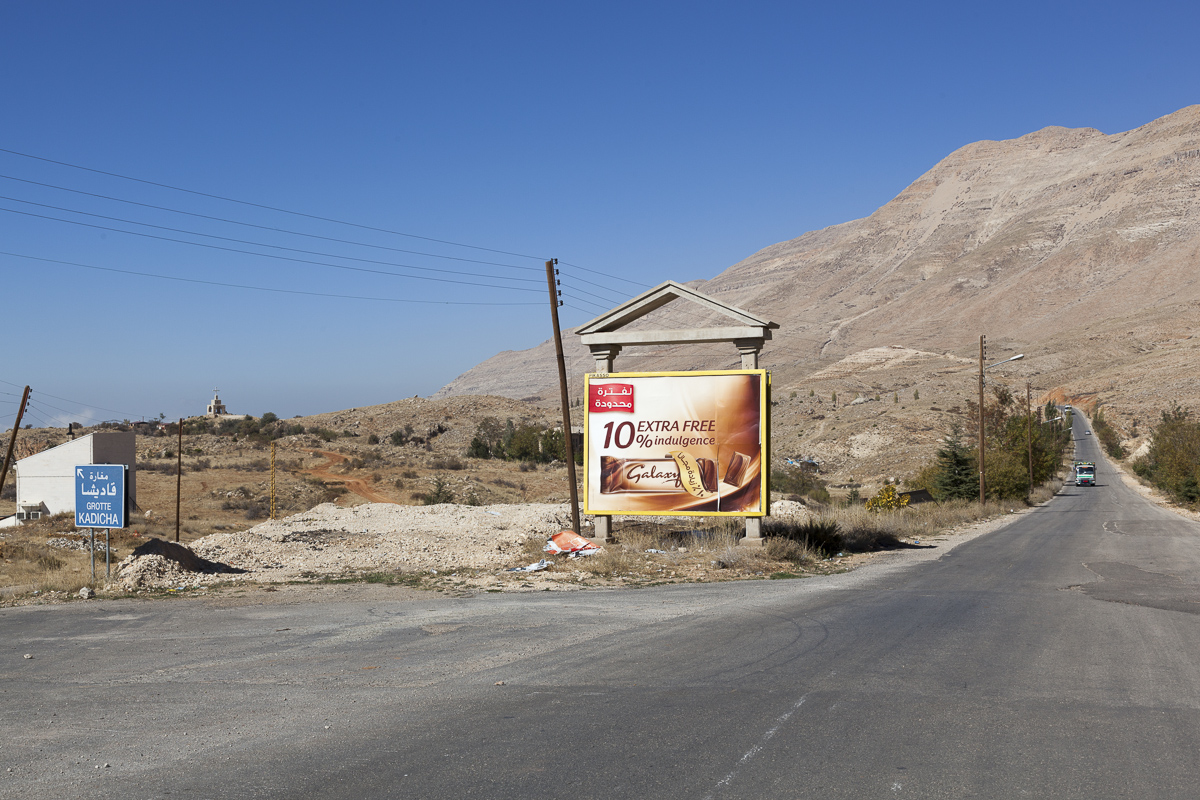 It’s been a while. Having thrown myself into the ocean of social media, I have neglected my blog. Unforgivable! Maybe I have been frightened of having more than 140 characters available to me. There’s so much to catch up on!

The year so far has been something of a blur, involving some nice jobs for The Baltic, Trinity Chambers and Inpress Publishing, amongst others. I have also been hatching a plan for a nice documentary project. Big smiles! So having been so busy, it’s sometimes difficult to know where to start, like those awkward moments when you meet someone you haven’t seen for years, and they casually ask “So, what have you been up to?”

So let’s not rush things. I know that you are relieved that I am still alive and haven’t retired. Have a sit down and a cup of tea. Breathe deeply. Let’s take this slowly.

In the meantime, here’s an image from a collection of photographs that I have been working through, which I took in Lebanon in 2010. This one was taken in the Bsharri region of the country, which is where Kahlil Gibran, author of The Prophet, was born.